At the recent IBC event in Amsterdam, cloud production was the talk of the show. It’s a concept broadcasters and production companies have been looking at for a number of years but, like so many things, it’s something that has accelerated through Covid. And the exciting thing is that it is as immediately accessible and available for virtual events and corporate meetings as it is for big sporting matches featured on TV.

The concept is simple: rather than having production equipment sitting on a desk in a studio / on location / in a truck (and bringing a large crew of technicians to use it), why not recreate the same equipment in the cloud? That way, you don’t need your team and kit to travel en masse (the crew can access the kit from wherever) and, in theory, you would never run out of equipment as there is “unlimited” supply in the cloud. The logistics and time-wasting of travel and freight also evaporates, giving you more efficient use of technology and better availability for your precious “A Team” production crew who lose no time in airline lounges.

There is also the considerable emissions saving from this smarter approach. For virtual events this new process (or workflow) isn’t just a new toy for the techs to geek out on, it is a genuine game changer for event organisers that is available today. Production teams are quoting up to an 80% saving in time and cost by adopting this breakthrough approach. And, in time, the same technology could equally change the game for hybrid an in-person meetings.

On 22nd November at 3pm UK Time, we assemble leaders in the cloud production field to assess where production has reached in terms of maturity and availability, and the next steps of evolution.

Join us by signing up here. 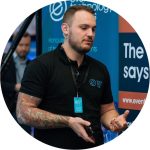 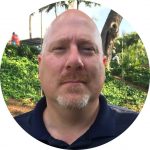 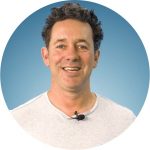